Owen Boyle and the Fairies

Owen Boyle lived with his mother near Kincasslagh, and worked as a carpenter. One Hallow Eve, on his return home, he found a calf was missing, and went out to look for it. He was told it was behind a stone near the spink of Dunathaid, 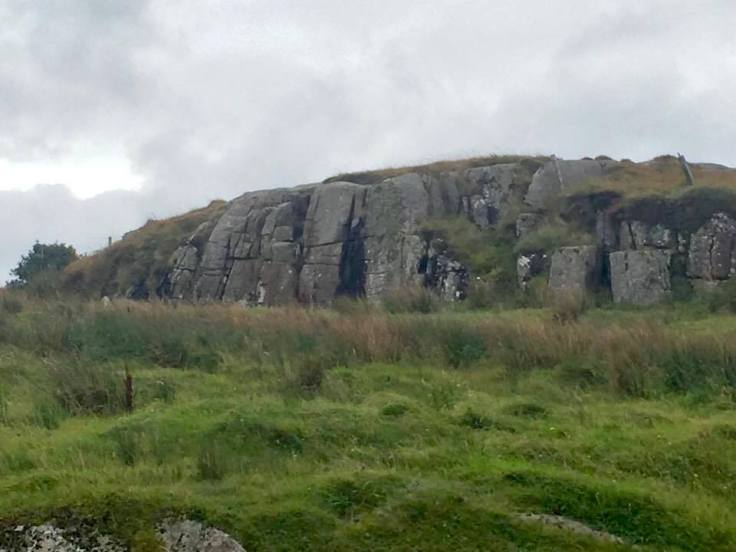 and when he got there he saw the calf, but it ran away and disappeared through an opening in the rock. 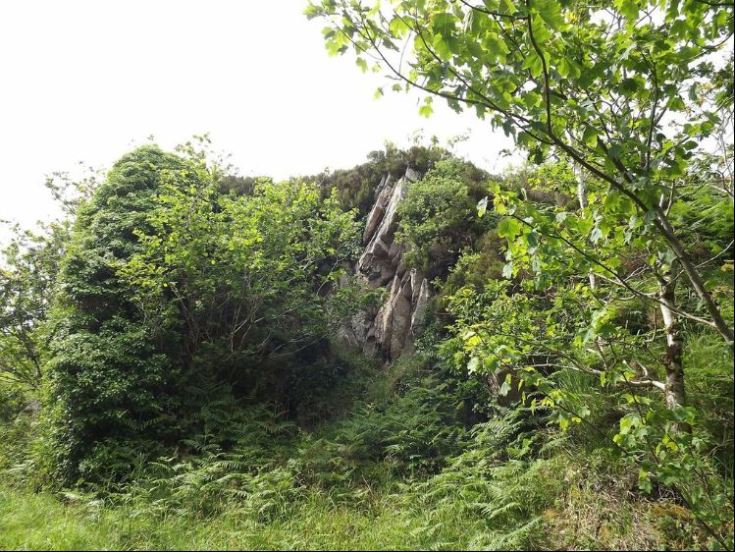 Owen was at first afraid to follow, but suddenly he was pushed in, and the door closed behind him. He found himself in a company of fairies, and heard them saying: “This is good whisky from O’Donnell’s still. He buried a nine-gallon keg in the bog; it burst, the hoops came off, and the whisky has come to us. “One of the fairies gave Owen a glass, saying he might be useful to them that night. They asked if he would be willing to go with them, and, being anxious to get out of the cave, he at once consented. They all mounted on horses, and away they went through Dungloe, across the hills to Doochary, then to Glenties, and through Mount Charles to Ballyshannon, and thence to Connaught. They came to a house where great preparations were being made for a wedding. The fairies told Owen to go in and dance with any girl who asked him. He was much pleased to see that he was now wearing a good suit of clothes, and gladly joined in the dance. After a time there was a cry that the bride would choose a partner, and the partner she chose was Owen Boyle. They danced until the bride fell down in a faint, and the fairies, who had crept in unseen, bore her away. They mounted their horses and took the bride with them, sometimes one carrying her and sometimes another. They had ridden thus for a time when one of the fairies said to Owen: “You have done well for us to-night.”  “And little I have got for it,” was the reply; “not even a turn of carrying the bride.”  “That you ought to have,” said the fairy, and called out to give the bride to Owen. Owen took her, and, urging his horse, outstripped the fairies. They pursued him, but at Belcruit Strand he drew with a black knife a circle round himself and the bride, which the fairies could not cross. 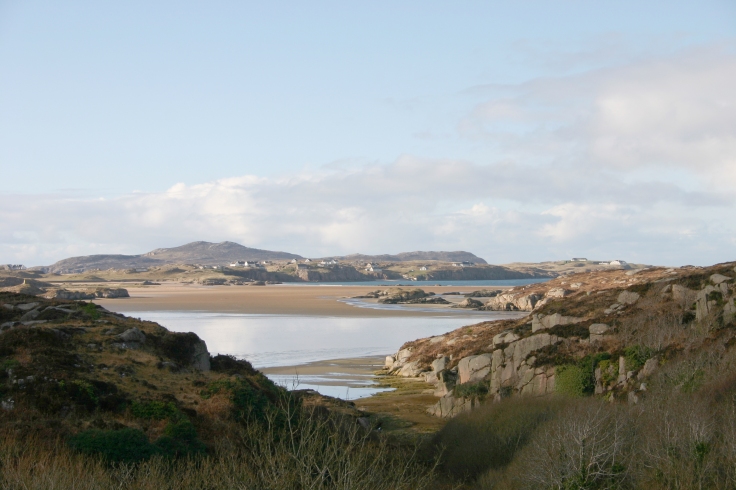 One of them, however, stretched out a long arm and struck the bride on the face, so that she became deaf and dumb. When the fairies left him, Owen brought the girl to his mother, and in reply to her questions, said he had brought home one to whom all kindness should be shown. They gave her the best seat by the fire; she helped in the housework, but remained speechless.

A year passed, and on Hallow Eve Owen went again to Dunathaid. The door of the cave was open. 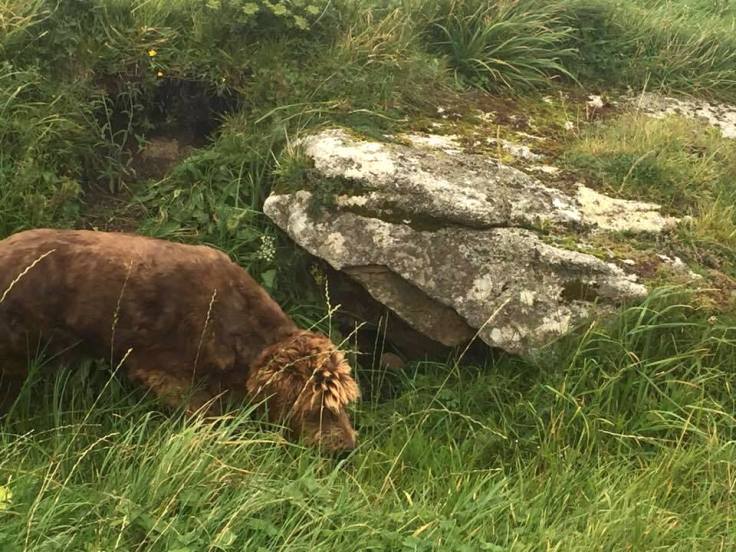 He entered boldly, and found the fairies enjoying themselves as before. One of them recognised him, and said: “Owen Boyle, you played us a bad trick when you carried off that woman.” “And a pretty woman you left with me! She can neither hear nor speak!” “Oh!” said another, “if she had a taste of this bottle, she could do both!” When Owen heard these words he seized the bottle, ran home with it, and, pouring a little into a glass, gave it to the poor girl to drink. Hearing and speech were at once restored. Owen returned the bottle to the fairies, and, before long, he set out for Connaught, taking the girl with him to restore her to her parents. When he arrived, he asked for a night’s lodging for himself and his companion. The mother, although she said she had little room, admitted them, and soon Owen saw her looking at the girl. “Why are you gazing at my companion?” he asked. “She is so like a daughter of mine who died a twelvemonth ago.” “No,” replied Owen; “she did not die; she was carried off by the fairies, and here she is.” There was great rejoicing, and before long Owen was married to the girl, the former bridegroom having gone away. He brought her home to Kincasslagh, and not a mile from the village, close to Belcruit Strand, may be seen the ring which defended her and Owen from the fairies. It is a very large fairy ring, but why the grass should grow luxuriantly on it tradition does not say.

2 thoughts on “Owen Boyle and the Fairies”

This site uses Akismet to reduce spam. Learn how your comment data is processed.